«Saint Petersburg» TV channel — live webcast. «St. Petersburg» is the information channel of the Northern capital of Russia. It will become your guide on the cultural, socially-significant, economic and political events of the city. Several times a day, the channel broadcasts the city news of Saint Petersburg. In addition to the news on the channel, you can watch live talk shows on various topics dedicated to the city's life, weather forecast, foreign, domestic films and serials.

TV channel «Saint Petersburg»" provides round-the-clock broadcasting 24 hours a day 7 days a week through several networks of cable operators in St. Petersburg and the Leningrad region. The live broadcast is also available via the Internet and a satellite on the territory of the Russian Federation from Kaliningrad to the Urals.

Attention: unfortunately, during the running of movies online, the broadcast of the St. Petersburg TV channel may be suspended. For this reason, it's not possible to watch movies on the channel comfortably online.
Geography: Saint Petersburg. Time zone: GMT+03:00
Broadcast quality: video, 480p, 🔊 with sound. Status: webcam is online (checked).
Category: TV.
Source: tvspb.ru 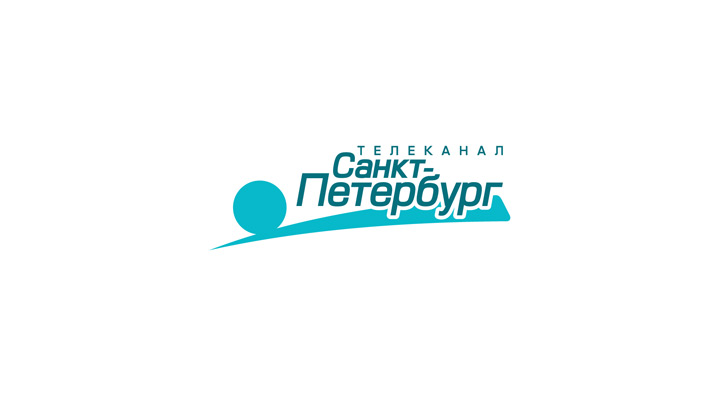