In recent years, «The Fifth Channel» has firmly taken positions in the rating of TOP-5 Russian TV channels for the basic audience of «4+» and consistently holds the fourth place in the national rating for the audience «All 18+».

The exclusive detective proposal of the Fifth is constantly evolving. On the air of the channel there are new seasons of popular serials and premier multi-series projects with participation of Russian cinema stars.

Today, the TV program of «The Fifth Channel» is on the air of all 83 constituent entities of the Russian Federation and is available to a TV audience of more than 142.6 million people. The ether and cable television broadcasting of the Fifth Channel covers more than two thousand settlements, including all megacities of Russia. The live broadcast of «The Fifth Channel» is also available on the Internet.
Geography: Saint Petersburg. Time zone: GMT+03:00
Broadcast quality: video, 720p, 🔊 with sound. Status: webcam is online (checked this week).
Category: TV. 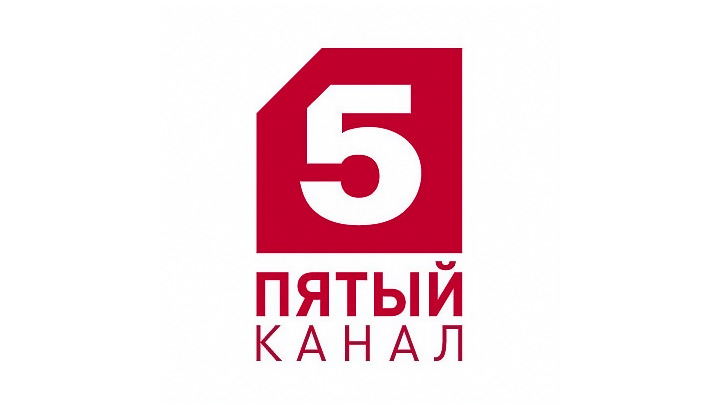